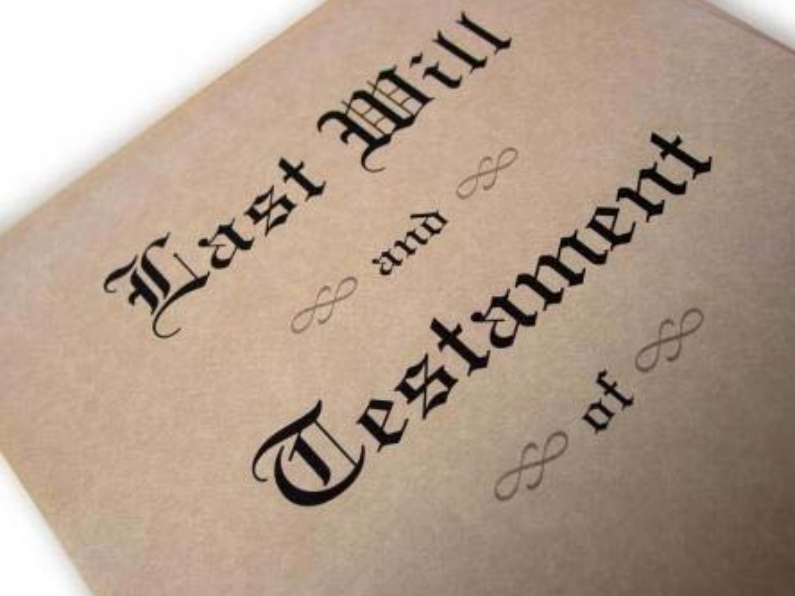 In an anonymised ruling of December 2014, In the Matter of the Estate of PQR, Deceased [2014] Bda No. 205, Chief Justice Kawaley analysed the legality of a forfeiture clause within a Bermuda will. The point of construction was one that had not been determined as a matter of Bermuda law and turned on the divergence between commonwealth case law (more hostile to the validity of forfeiture clauses) and English case law (less hostile to the notion of seeking to give reasonable effect to forfeiture clauses).
19:33 / Bermuda Case Law & Legislation / Wills, Trusts & Estates / Fozeia Rana-Fahy
Share

As one of the oldest international trust jurisdictions, Bermuda is known as a premier jurisdiction for trusts and other private client structures. Bermuda serves a broad spectrum of international businesses and high net worth clients and this year we are proud to be hosting the Transcontinental Trusts Forum: Shaping the Global Agenda of the Offshore World.
18:13 / MJM Barristers & Attorneys / Wills, Trusts & Estates / Agathe Holowatinc
Share

Financial Abuse of the Elderly – An Elephant in the Room

The Bermuda statistics on aging in Bermuda should be a wake-up call to all of us that our senior citizens require greater legal protection than our laws currently offer. By 2020 there will be 30 seniors (aged 65 and over) for every 100 persons of working age (aged 15 to 64). By the same year, there will be 75 men for every 100 women. Many senior Bermudians have relied on rental income from real estate to supplement their pension income. As we know, the Contributory Pension Fund is vastly underfunded, the rental property market is soft and seniors are being “encouraged” out of the job market. At the same time, many seniors are also providing for their children and grandchildren, who themselves are feeling the financial pinch. The combination of parental generosity, coupled with an aging parent’s increasing vulnerability, can have devastating consequences.
19:10 / Wills, Trusts & Estates / Jane Collis
Share

...it would seem that, unnoticed by the equity judges and academics over the centuries, actions subsequently regretted by trustees have a quality of reversibility. It appears that Doctor Equity can administer a magical morning after pill to trustees suffering from post-transaction remorse, but not to anyone else.[1]

The Trustee Amendment Act 2014 (the “Act”) (35 KB PDF) will have the effect of amending the Trustee Act 1975 to introduce a new section 47(A), giving the court jurisdiction to set aside the exercise of a fiduciary power, which has gone wrong, thereby enshrining in law the “Rule in Hastings-Bass”, referred to by Lord Neuberger in commentary as a “magical morning-after pill”. In the case of Hastings-Bass,[2] Lord Justice Brown laid down the following, which became known as the “Rule in Hastings-Bass”:
16:27 / Bermuda Case Law & Legislation / Wills, Trusts & Estates / Jane Collis
Share

Genetic Material — a Legacy Worth Protecting

In vitro fertilization and cryo-preservation of eggs, sperm and excess embryos, has become a routine procedure in much of the world. Bermuda does not have a sperm bank or a storage facility for embryos. Nor does Bermuda have an IVF clinic. But there are many Bermudians who travel overseas for fertility treatment and, in their excitement over the possibility of parenthood, are likely to give little thought to the nature of their interest in their own genetic material. Likewise, eggs and sperm are frequently stored by men and women undergoing chemotherapy, who may suffer sterility as a consequence of treatment.
19:00 / Wills, Trusts & Estates / Jane Collis
Share

The facts of recent UK case Marley v Rawlings (260 KB PDF) were straightforward. Mr. and Mrs. Rawlings gave instructions to their solicitor to prepare identical wills, each leaving their estate to the other, but if the other had already died, to their “adopted son, Terry Marley”. The Rawlings had two biological sons, who were effectively disinherited by these wills. Unfortunately and inadvertently, husband and wife each signed the other’s will as a consequence of the solicitor handing the wrong will to the wrong person. The mistake was discovered on the death of Mr. Rawlings, several years after the death of Mrs. Rawlings, and the Rawlings’ biological sons challenged the will.
14:02 / Wills, Trusts & Estates / Jane Collis
Share

The UK Supreme Court has recently reached a decision regarding the appeals of both Pitt v Holt and Futter v Futter which refer to the nature of the Rule in Re Hastings-Bass deceased 1974. Hastings-Bass was a case that set the precedent whereby discretionary acts by trustees may be set aside if the decisions made had unintended consequences. The unintended consequences were usually unexpected tax liabilities. Historically the Rule has been used to set aside decisions made by trustees who have have accidentally failed to take into account relevant circumstances or where they have taken incorrect professional advice. As a consequence of the Rule the trustees and beneficiaries are re-set into the position they were in before entering the adverse transaction.
13:06 / Wills, Trusts & Estates / MJM Limited
Share

If you should become incapacitated without an Enduring Power of Attorney, an application to the Supreme Court for the appointment of a receiver may be the only option for your loved ones to manage your affairs. The baby boomers are growing older and those of us who fall into this category need to be prepared for what may lie ahead. Do you know what will happen to you and your property in the event that you become incapacitated? Those who have planned ahead will have signed an Enduring Power of Attorney, giving someone authority to manage their property and affairs in such circumstances, and an Advance Treatment Directive, giving someone the power to make medical treatment decisions on their behalf. This option will still be available to you if your incapacity should be physical, but it will be altogether too late if you should become mentally incapacitated.
17:42 / Property Law / Wills, Trusts & Estates / Jane Collis
Share

This website uses cookies to improve your experience while you navigate through the website. Out of these, the cookies that are categorized as necessary are stored on your browser as they are essential for the working of basic functionalities of the website. We also use third-party cookies that help us analyze and understand how you use this website. These cookies will be stored in your browser only with your consent. You also have the option to opt-out of these cookies. But opting out of some of these cookies may affect your browsing experience.
Necessary Always Enabled
Necessary cookies are absolutely essential for the website to function properly. This category only includes cookies that ensures basic functionalities and security features of the website. These cookies do not store any personal information.
Non-necessary
Any cookies that may not be particularly necessary for the website to function and is used specifically to collect user personal data via analytics, ads, other embedded contents are termed as non-necessary cookies. It is mandatory to procure user consent prior to running these cookies on your website.
SAVE & ACCEPT